In the Midnight Hour (Flatiron Five, Book 3) by Deborah Cooke

Synopsis: Damon has a secret…
Every Friday night, the F5 partner who is the quiet powerhouse leaves on the dot of five. Where does he go? What does he do? His partners want to know, but Damon can’t bring himself to share the truth about his mom’s illness. She’s the only family he’s ever known, the anchor in his life, and he can’t imagine how he’ll go on without her. In the middle of the night, when he’s most alone, he wants proof that he’s not completely powerless. He doesn’t expect to find such a willing, or seductive, volunteer.

Haley loves solving mysteries…
Especially ones like the gorgeous guy who visits her favorite patient every Friday night. He must be Natalia’s son, but is he also the model on the billboard for that fitness club downtown? Where did he learn therapeutic massage? Even though she’s a nurse, Haley’s interest in his skill isn’t just professional. She wants to feel those hands on her own skin. Late one night, she takes a chance and asks for a lesson from him, only to learn that she has a hunger for the sensation only Damon can give.

Review: Book three in the Flatiron Five series was passionate, with a well developed plot and great characters. Book 2, Addicted to Love, is definitely still my favorite in the series, but this one is a close second. Haley is the perfect partner for Damon and Damon has demons that need to be faced before he can find his happy ever after. Damon’s mom is dying of cancer and he hasn’t told his partners at F5 any of what he has been dealing with alone for months. They think that he has a girlfriend that he sees every Friday when in fact he is at the hospital with his mom. Haley is a nurse interested in therapeutic methods that don’t require medications and has heard that every Friday Damon gives his ailing mom a massage and it seems to help her more than the medications. She wants to see for herself, and possibly, ask him some questions about his methods. What she doesn’t expect is for him to offer to teach her. He doesn’t expect the prim little nurse to actually take him up on his offer, but when she does he is intrigued. Their relationship was hot from the start and I really like how the characters in this book, and in book 2, were honest and straightforward. They didn’t play games. They didn’t say one thing but mean another. Haley was straight up honest with Damon and it was that which pulled him in, just like Lauren and Kyle. Loved it and am definitely now looking forward to more in this series. So good.

A copy of this book was provided to me with no requirements for a review. I voluntarily read this book and my comments here are my honest opinion. 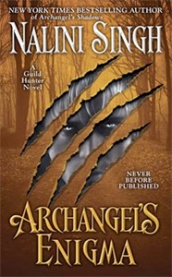 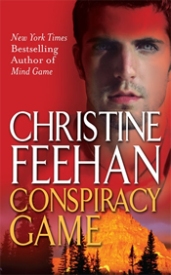 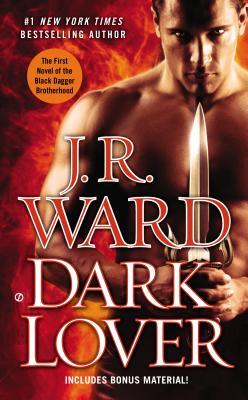 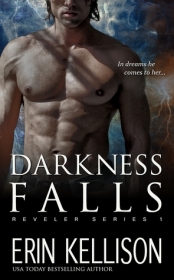 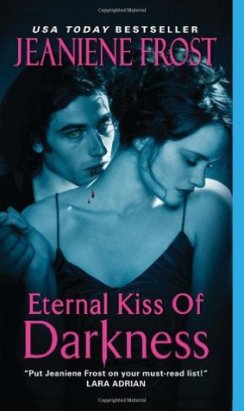 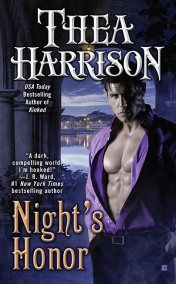 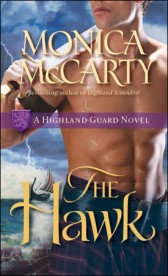 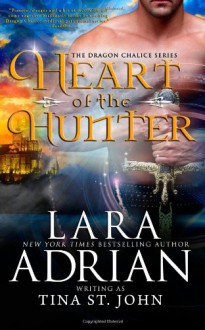 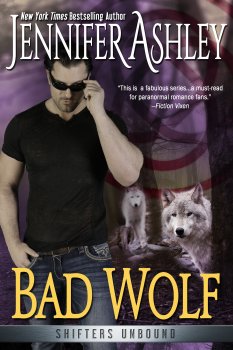 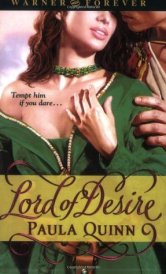 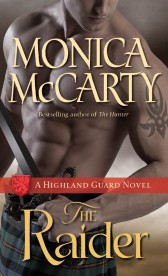 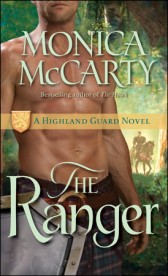 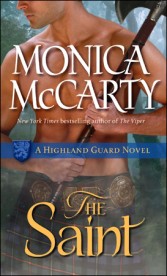 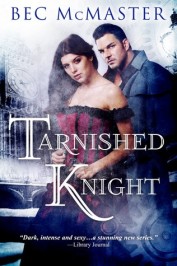 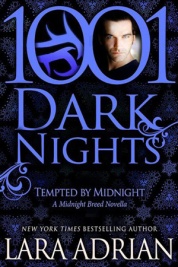 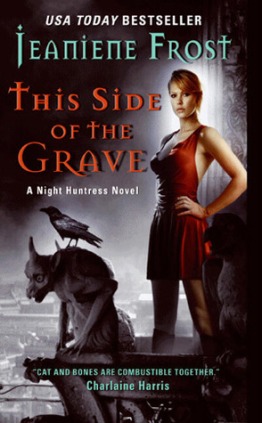 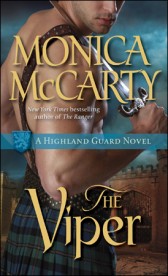 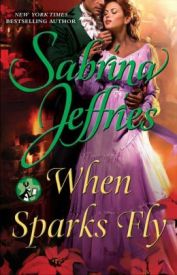 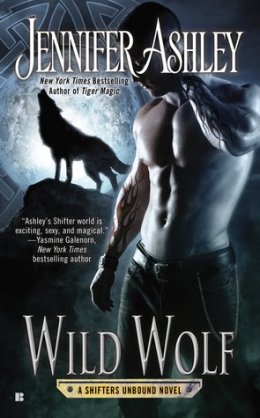